The free Wi-Fi is available there.

We offer our guests
breakfast service.

Penzion QUEST Loket offers accommodation in a newly-remodelled house at the foot of Loket Castle. The guesthouse offers views of Loket Castle and the Ohře River. The hotel-style rooms are furnished with their own bathroom facilities, high-speed Wi-Fi, and TV-SAT. You can also look forward to an information centre with a reception desk and the QUEST café, opening soon. We are looking forward to seeing you. 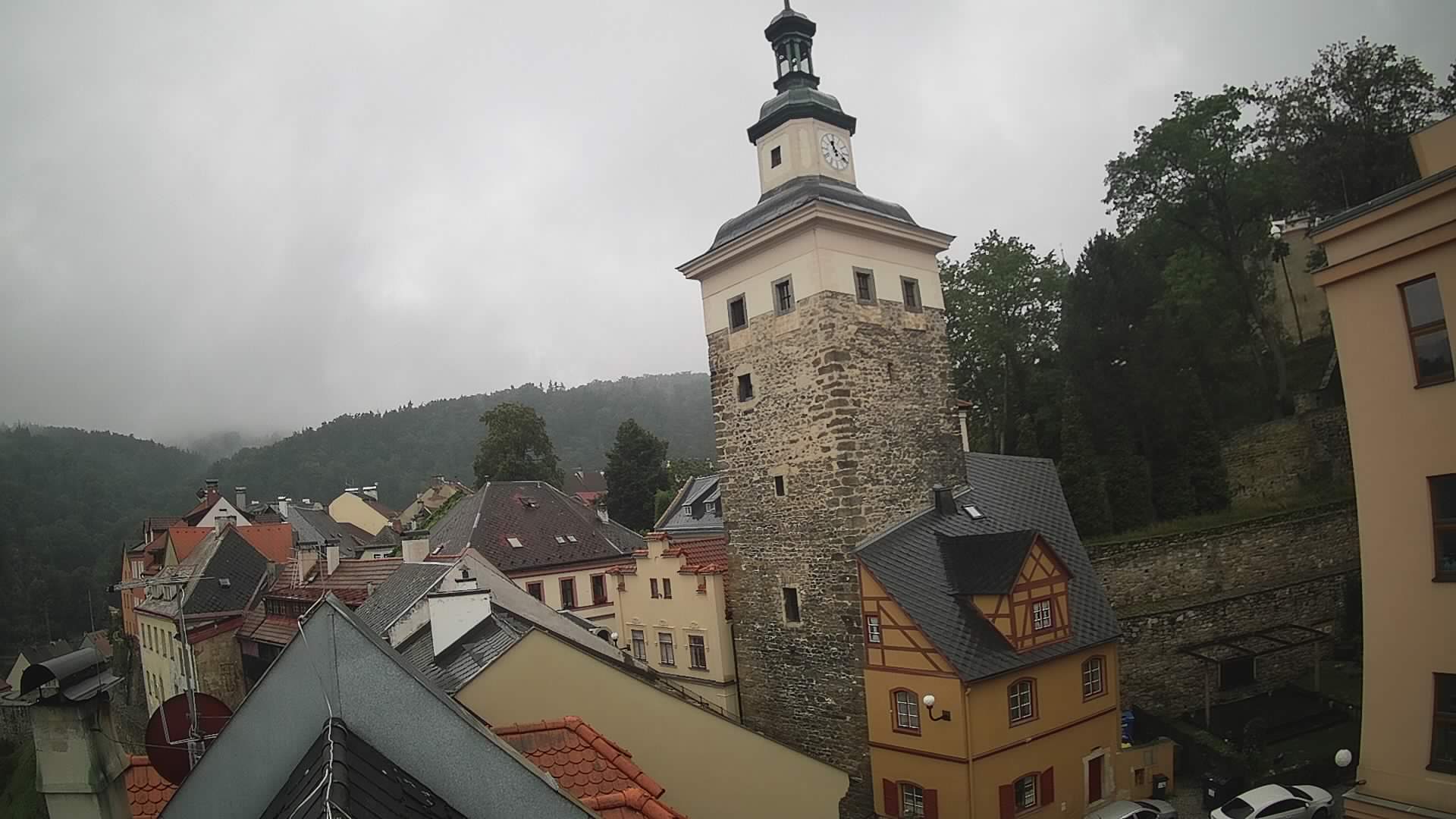 DISCOVER THE BEAUTY OF LOKET

Loket is one of those rare places where you feel like you have stepped into a fairy-tale.


This locale exudes history and the enchantment of almost-forgotten tales and legends. Of course, the greatest influence on this magical atmosphere is the Romanesque-Gothic castle that proudly rises from the granite rock face, languidly embraced by the Ohře River. Of course, the city itself begs to compete with its historical burgher houses and magical small streets. It is no coincidence that the city's centre was also declared an urban conservation area.

The history of Loket Castle reaches all the way back to the early 13th century, when it was built in place of the former Slavic fortified settlement to serve as a border fortress. Its unique location amid dense forests made it a sought-after royal refuge—even Emperor Charles IV himself used to enjoy coming here for hunting and more…


We are there in Loket